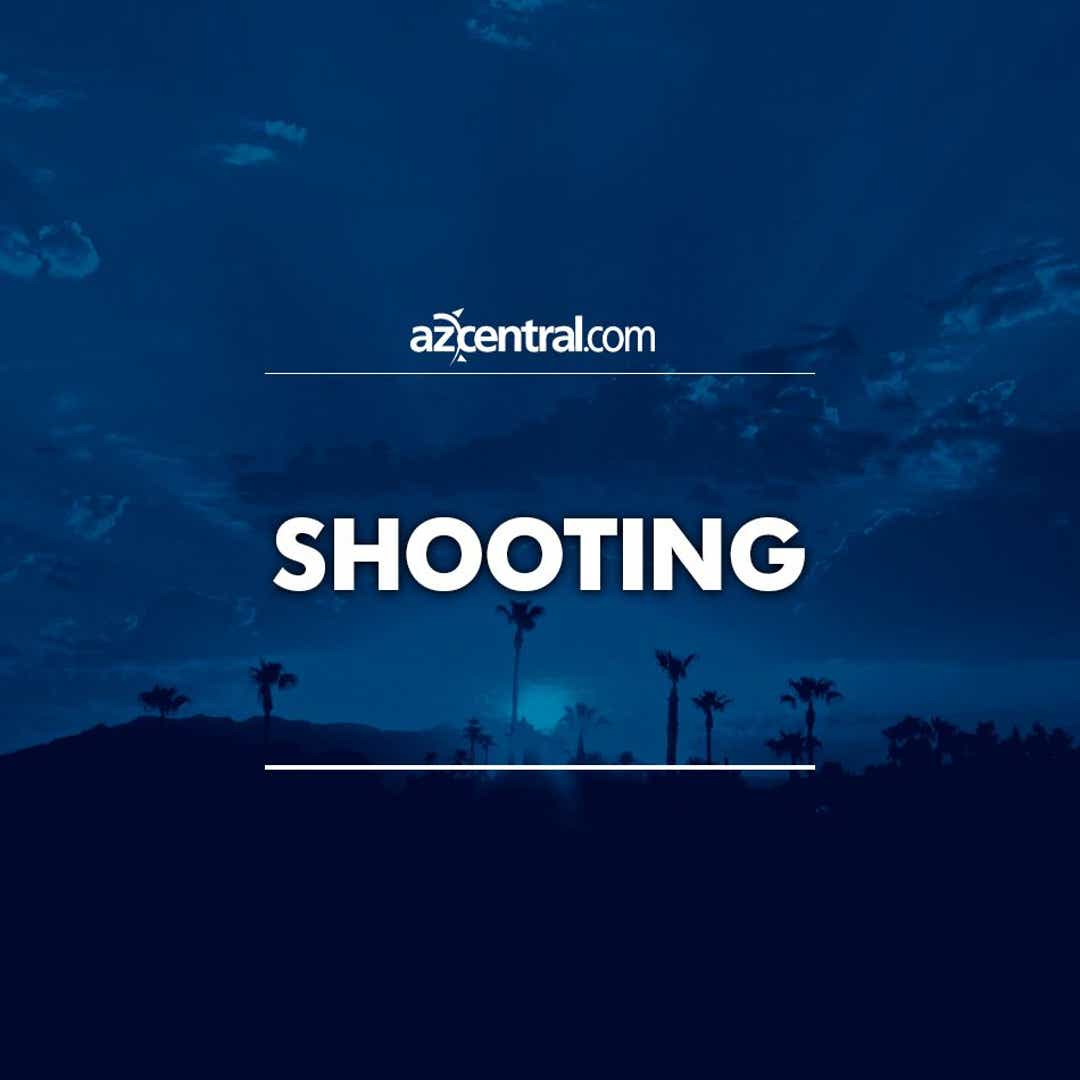 A man died early Sunday during a shooting at a house party in the Maryvale area of Phoenix, according to police.

Phoenix police officers responded about 3:45 a.m. to reports of a shooting at a home near 51st Avenue and Camelback Road, said department spokesperson Sgt. Mercedes Fortune.

Additional calls to police indicated there was “a large party” at the home, according to Fortune. Several people left the scene when officers arrived, she said.

The man who was shot was taken to a hospital, where he died, Fortune said. Police did not identify him.

Officers had “no viable suspect description” as of 7 a.m. Sunday, according to Fortune.