A man who was not charged after confessing to paying at least two times for sex and later given immunity in Cumberland County appears to have a 2015 conviction for patronizing prostitutes, according to court records.

On Aug. 21, 2014, the Pennsylvania State Police arrested Senad Mujkanovic after he contacted a person who turned out to be a female undercover police officer on Backpage.com through text message and asked for a “quickie.” He showed up at a hotel in Swatara Township with condoms, lubricant and $130, police said, and requested “full service sex.”

RELATED: He admitted to paying for sex and wasn’t charged. Then Pa. prosecutors gave him immunity 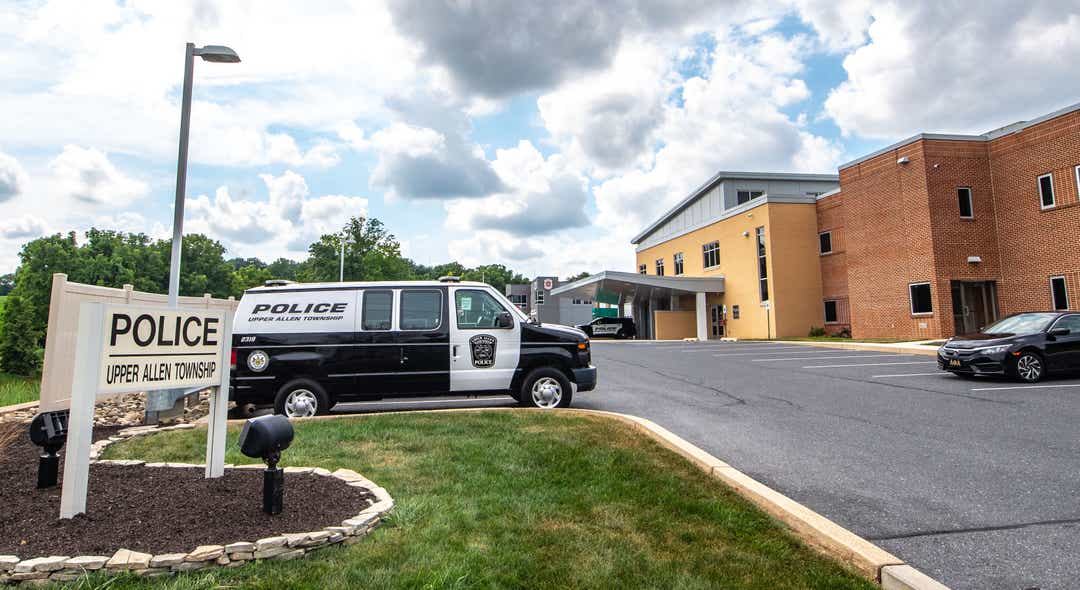 Earlier this month, Mujkanovic testified at a preliminary hearing, through an American Sign Language interpreter, that he paid $300 for sex on at least two occasions in May.  The woman then stole $20,000, he said, that he kept in a drawer.

Next, Mujkanovic gave a written statement to the Upper Allen Township Police Department. He was not charged, and prosecutors later gave him immunity. But law enforcement arrested the woman, Taylor Nunziato, 28, of Sanford, North Carolina, on charges of theft and prostitution.

“The fact that he has a prior conviction for the exact same behavior without any further punishment — and now he’s given immunity — is even more outrageous than I first stated,” said Jay Whittle, Nunziato’s attorney, whose client denies the allegations that she stole $20,000.

READ: ‘At what point do they stop?’ Tactics in prostitution stings raise questions in Pa.

The York Daily Record/Sunday News was able to identify Mujkanovic, 54, of Upper Allen Township, based on public records and social media. Law enforcement has refused to release the spelling of his name, despite the fact that he testified in open court. He’s identified only as the “soon-to-be victim” and “victim” in court documents.

When asked on cross-examination whether he knew that he had confessed to the elements of a criminal offense, Mujkanovic replied, “Yeah. I know.”

Mujkanovic testified that he sells lawnmowers and refrigerators and fixes things, which is why he had exactly $20,000 in cash. He did not respond to text messages.

CHECK OUT: 2 police departments in York County to develop policies for prostitution investigations

It’s unclear if police and prosecutors were aware of his prior conviction.

Cumberland County Senior Assistant District Attorney Kimberly Metzger has said she does not comment on her pending cases and noted that there are professional conduct rules that place strict limits on what prosecutors can discuss.

Metzger has said there are multiple forms of immunity, including one in which people can give testimony at a court proceeding “without promise of a bar to future prosecution.” But it’s unclear what type Mujkanovic received and if that agreement is in writing.

“I have explained that I cannot and will not discuss specifics and have explained why,” Metzger said in an email. “I have nothing further at this time.”

Earlier, Cumberland County District Attorney M.L. “Skip” Ebert Jr. had said the man had other pending criminal cases, and prosecutors did not plan on offering immunity in them. No recent cases show up in court records.

ALSO OF INTEREST: Advocates call for end to ‘repulsive’ tactics in undercover prostitution stings in Pa.

In the United States, the majority of men do not buy sex, said Shea Rhodes, co-founder and director of the Villanova Law Institute to Address Commercial Sexual Exploitation.

But those who do, she said, drive the market for the commercial sex trade to exist.

In Pennsylvania, buying sex is not treated as a serious crime, Rhodes said. She said it’s rooted in gender-based violence and there are no tangible legal consequences for men who engage in the behavior.