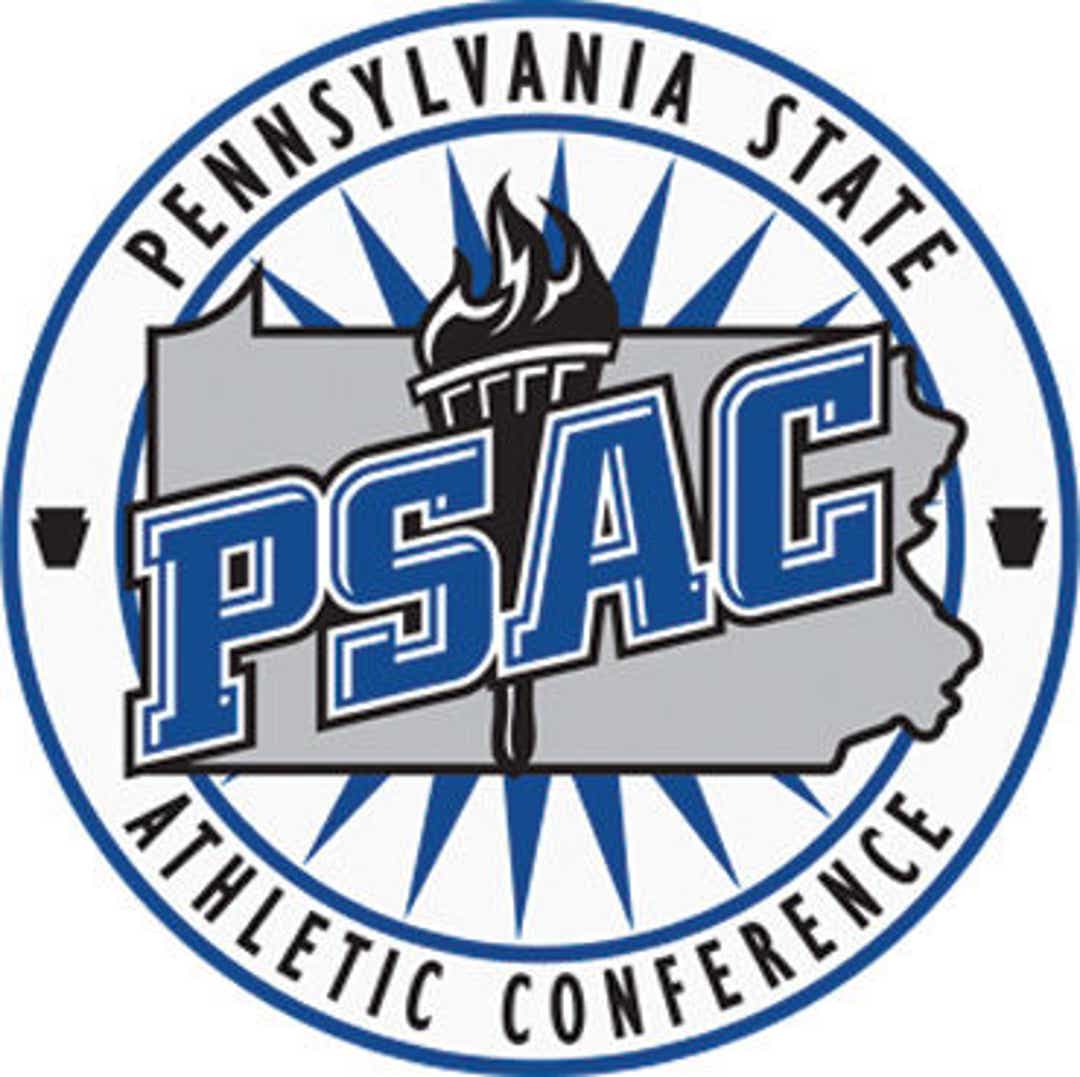 Penn State York joins a list of colleges who will not have a fall sports season in 2020.

On Friday The Penn State University Athletic Conference announced that it will postpone all fall sports athletics competition and championships.

Penn State York is a member of the PSUAC, which has 14 Penn State branch campuses.

The decision was made in an unanimous vote by the PSUAC executive council.

“We have been closely monitoring the national landscape regarding intercollegiate athletics on smaller campuses as well as the developments related to the coronavirus and its impact on our students at all Penn State campuses for the fall semester,” said Director of Commonwealth Campus Athletics, Maureen Cooper. “The health and safety of our student-athletes is first and foremost and developing safety protocols has been the utmost priority the last several months, but unfortunately, there are too many factors that prohibit the PSUAC and its campuses from safely delivering a competitive atmosphere that our student-athletes deserve.”

The statement said that a decision on winter and spring sports competition will be made at a later date.

Kevin Moore is the Sports Life Reporter for the York Daily Record where he dives into a beat finding stories that have a deeper meaning than sports itself. He can be reached at [email protected], 717-309-4814, or on Twitter at @kevmoore93.

This coverage is only possible through support from subscriptions. Sign up with a special offer for new subscribers