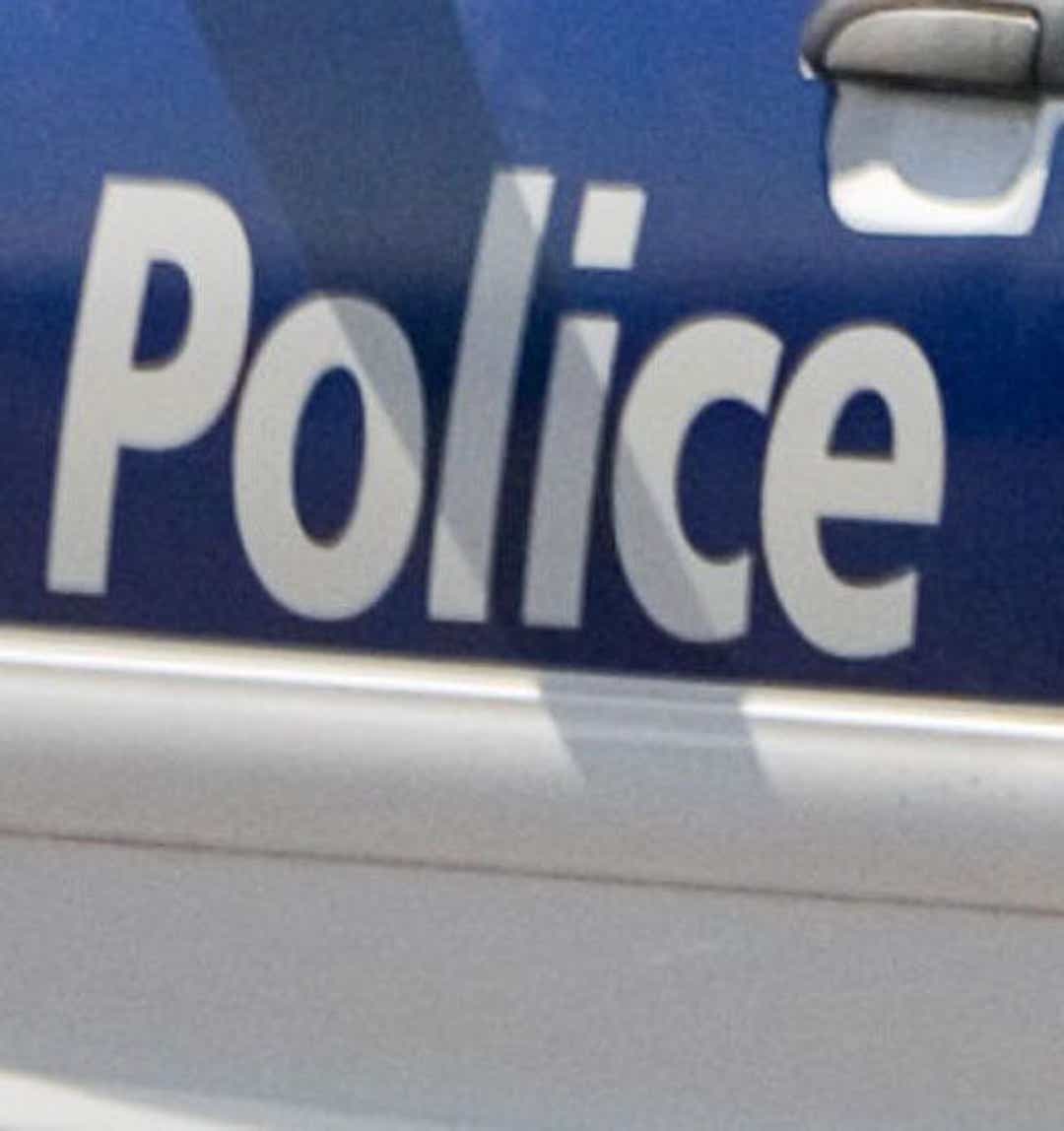 A man was seriously injured late Saturday after police say he crashed a car into three other vehicles stopped at an intersection in Phoenix.

The crash occurred about 10 p.m. when a car traveling south on Grand Avenue crossed into the opposite lanes of traffic, colliding with three vehicles stopped for a red light at 35th Avenue, said Phoenix police spokesperson Sgt. Mercedes Fortune.

The driver of the car was taken to a hospital with life-threatening injuries, Fortune said. Police did not identify him.

Others had injuries that were not life-threatening, she added. Fortune did not specify how many others were injured.

It was unknown if impairment was a factor in the crash as of Sunday morning, Fortune said.

An investigation into the crash was ongoing.