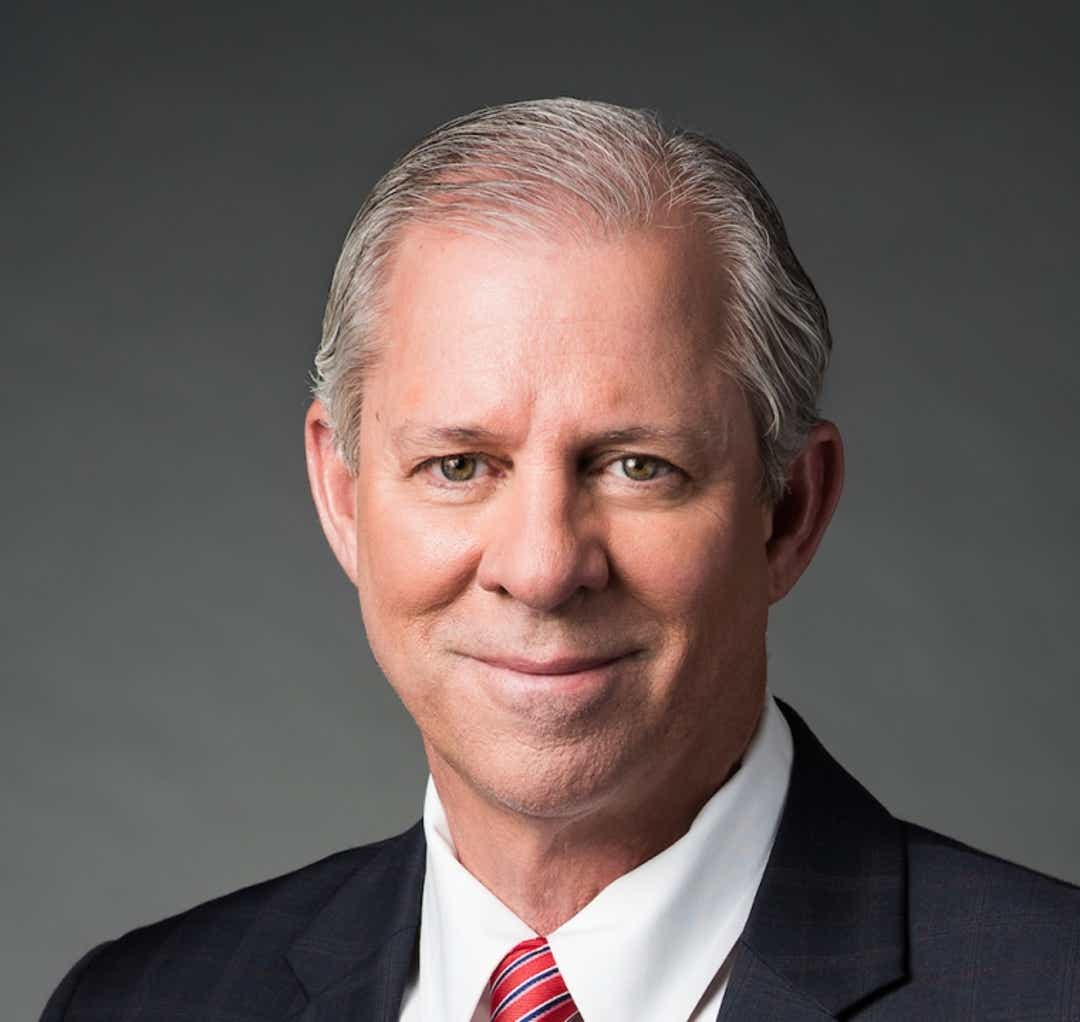 In previous weeks, the university’s percentage rate of positive students was 11.1, indicating a recent surge in cases. In response to this surge, the university implemented a 14-day shelter-in-place recommendation. The benchmark for percent positive is considered to be 5%.

Over the weekend, 100 students were released from on-campus isolation housing upon testing negative, Roberts said.

The university can accommodate 600 students in on-campus isolation housing. In a situation where more than 600 students need to be isolated on campus, Roberts said the university has communicated with local hotels.

“No new students entered isolation this weekend which is very good,” Roberts said.

However, Roberts discussed an off-campus party that occurred this past weekend with over 300 attendees.

“It was discovered and dispersed and resulted in several student sanctions including 19 citations, 10 ‘red tags’ and 25 code of conduct violations filed with the Dean of Students office,” Roberts said.

Students who receive a ‘red tag’ often pay a hefty fine and are subject to expulsion.

To try and encourage students to comply with UA guidelines, the university formed a student peer group called the COVID Action Team. Approximately 25 students are a part of the paid CAT team where they help ensure students are following campus guidelines, as well as volunteers in testing centers.

On-campus housing environments for UA are averaging a 20 percent positivity rate, however, several positive cases are occurring off UA’s campus to which university leaders must also pay attention.

“I am not too concerned by the 20 percent positivity rate on campus, but probably the even higher positive percentage rate off-campus,” Roberts said.

The university announced its working with city officials in Pima County and Tucson to ensure local, private housing buildings where primarily students live are complying with UA guidelines.

“If UA were to see another surge, our only other option would be to work with local doctors and city officials which would most likely result in a legally imposed quarantine for students who are repeatedly engaging in high-risk behavior,” Roberts said.

Roberts does not want to default to this option, so he asks all UA students and community members to please, “bear down and mask up.”

Roberts also mentioned he is in favor of return-to-play for football and basketball with increased testing measures.

As the university plans its spring semester, Roberts wants to have an app accessible to all students on their phone, where they can provide proof of a daily negative COVID-19 test to attend in-person events on campus.

“This isn’t a sprint, it’s a marathon,” Roberts said, describing the impact of COVID-19 on universities, and his prediction is “we’re going to be in the same situation for all of next year.”