Posted in ورلد | No comments 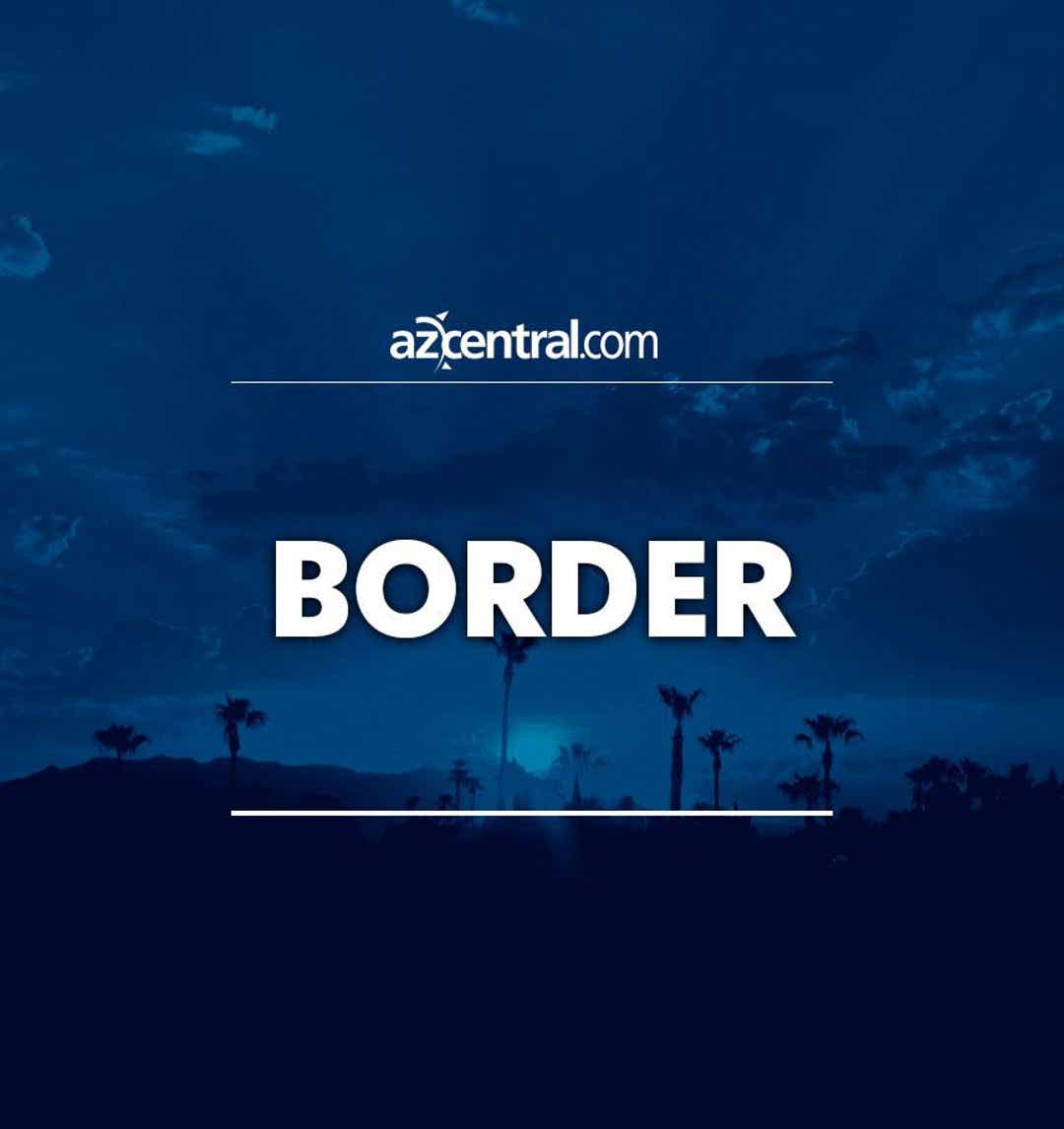 A Border Patrol agent was stabbed Monday while trying to arrest a group of people who were suspected of being in the United States illegally.

According to a statement from the U.S. Border Patrol, the incident happened around 7 p.m. The agent was walking east of Nogales when he spotted the group.

A member of the group stabbed the agent multiple times, according to the statement.

The agent then shot and killed the suspect. Paramedics arrived, and the agent was flown to a hospital, the statement said.

The FBI is leading the investigation.