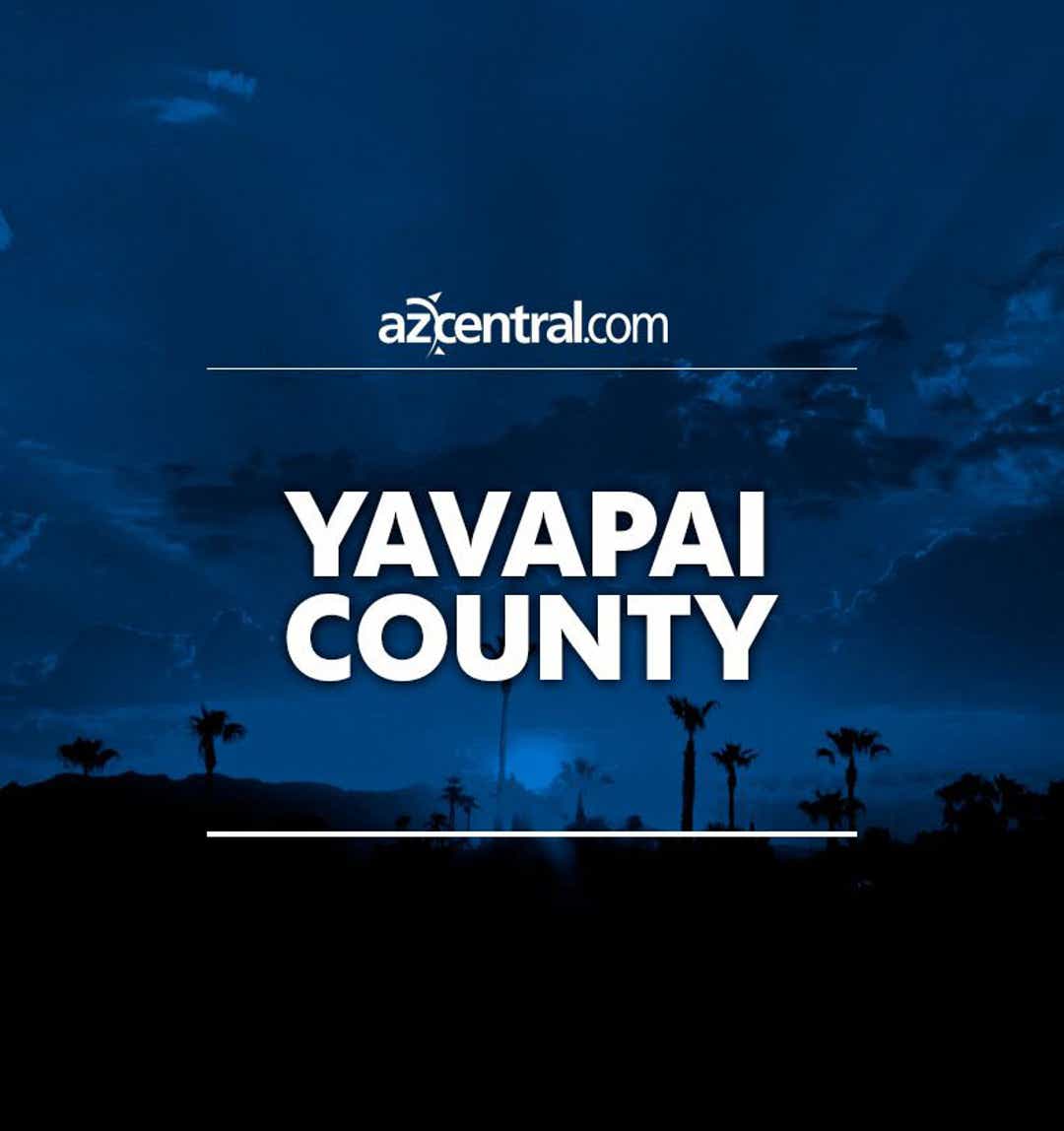 A shirtless man who had been running in traffic could face charges after he struck a Prescott Valley police officer in the head Tuesday, police officials said.

Officers went to an area near North Navajo Drive and East Superstition Drive about 5 p.m. after getting reports of the man dancing in the intersection, according to a Prescott Valley police news release. Police later identified the man as Adam Lee James Ellis.

Police tried to stop Ellis who they said appeared to be in an altered state of mind and was seen chasing after a vehicle on State Route 69, the release stated. As an officer approached, Ellis ran in front of the patrol car and was nearly struck.

The officer blocked the roadway, got out of his patrol vehicle and told Ellis to “relax” and that he was “here to help” him, according to the release.

Ellis ran toward the officer and struck him in the right ear with a closed fist. The officer unholstered his Taser.

Other officers told Ellis to lay on the ground, according to the release. He complied and was taken into custody.

The officer who was struck suffered small lacerations to his right ear and was treated by medical personnel.

Ellis was arrested and booked into a Yavapai County jail on suspicion of aggravated assault on an officer and obstruction of a highway or public thoroughfare.