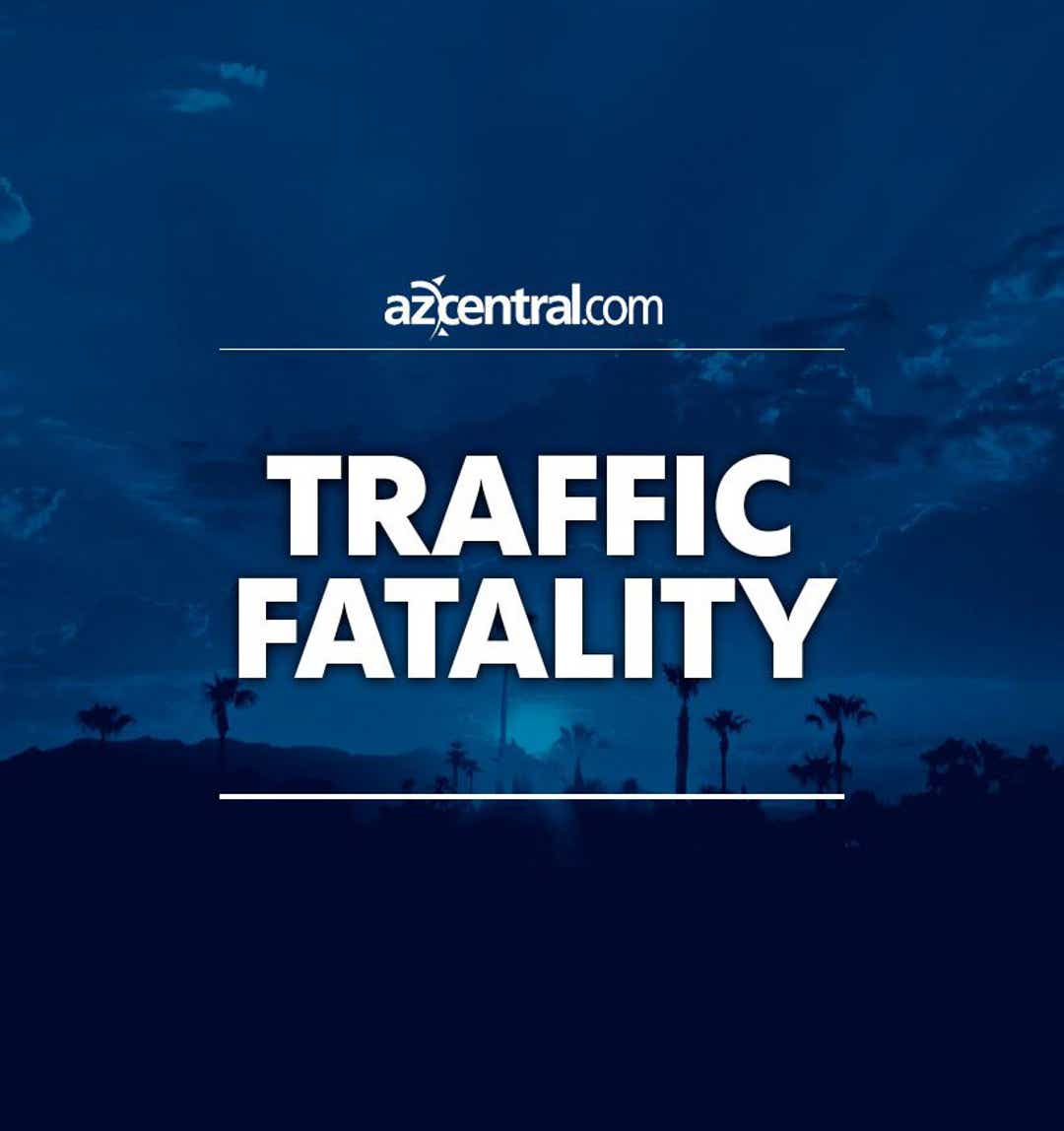 Police arrested an 18-year-old man who was suspected of being severely impaired when his vehicle collided into another vehicle in Mesa, killing the driver, according to authorities.

Witnesses told investigators in the moments leading up to the crash that a man, later identified as James Patrick Langston, drove recklessly and erratically on Main Street near Gilbert Road at speeds over 80 mph, nearly running several red lights before skidding to a halt, documents filed in Maricopa County Superior Court revealed.

Langston then reportedly collided with another vehicle at high speed. Mesa Fire Department personnel pronounced the driver of that vehicle dead at the location.

Police observed that Langston smelled strongly of alcohol, marijuana and urine, the court documents said. His face was bloody, his eyes bloodshot and his speech slurred and incoherent. He admitted to officers that he had a bottle of rum and four beers earlier that night.

Mesa police conducted a field sobriety test and determined the teen was severely impaired. Medical staff also tested his blood and found a blood-alcohol concentration of 0.27%, more than three times the legal limit.

Langston was arrested and booked into jail on suspicion of manslaughter.